Orchid Island, the home of Tao people, has been the storage of Taipower’s nuclear waste since 1982. When they first brought nuclear waste to the Island, the native language didn’t even have a word for it. The newly built storage by the sea was claimed to be a fish cannery.

The Flying Fish documentary is filmmaker Anastasia Lobkovski’s journey to Orchid Island, the place where typhoons and earthquakes meet. The Flying Fish tells about the daily life of the Tao people, their silent battle and unheard voice. 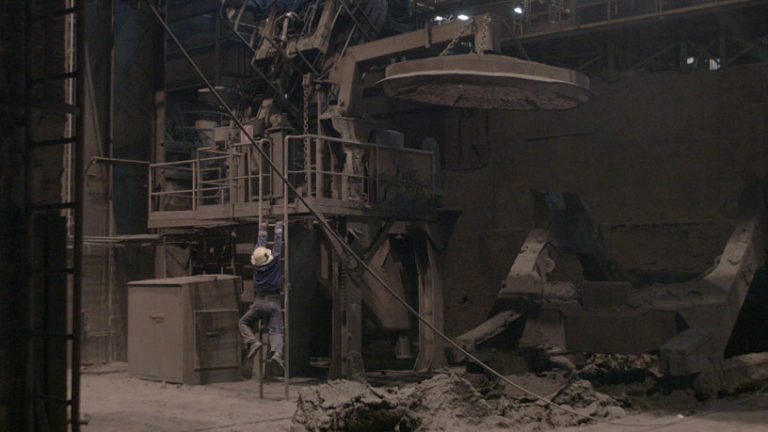