There Will Be Spring is lineup @ Finnish Film Affair

The Finnish Film Affair is the industry event of Helsinki International Film Festival – Love & Anarchy and an international showcase of Finnish films and Nordic talent. Organised since 2012, approximately 400 film industry professionals from around the world attend the event each year.

Finnish Film Affair Lineup consists of 20 projects, made up of 11 fiction films and 9 documentaries. The Lineup projects are completed Finnish films that have the most international potential. 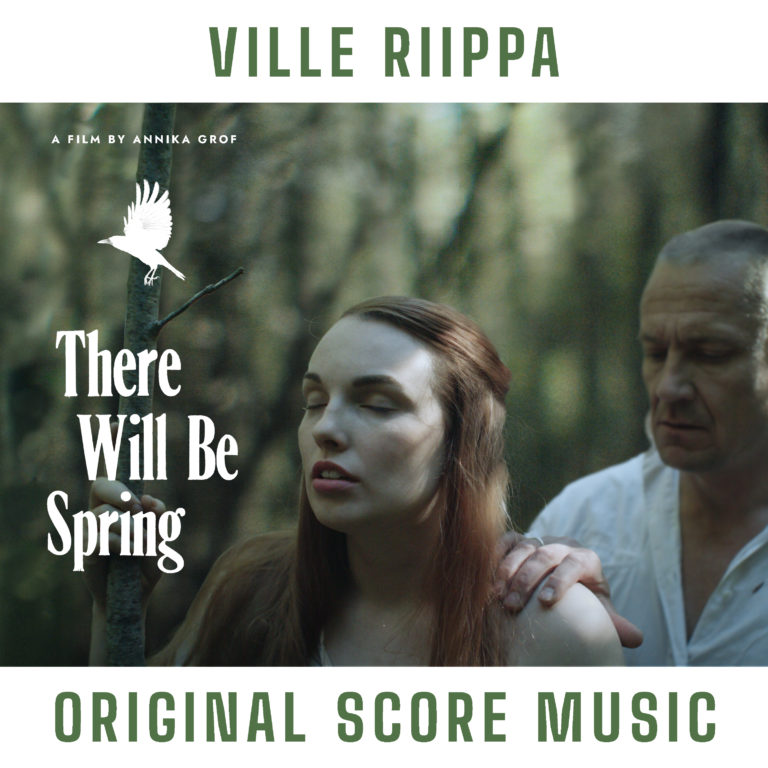 There Will Be Spring album on Spotify 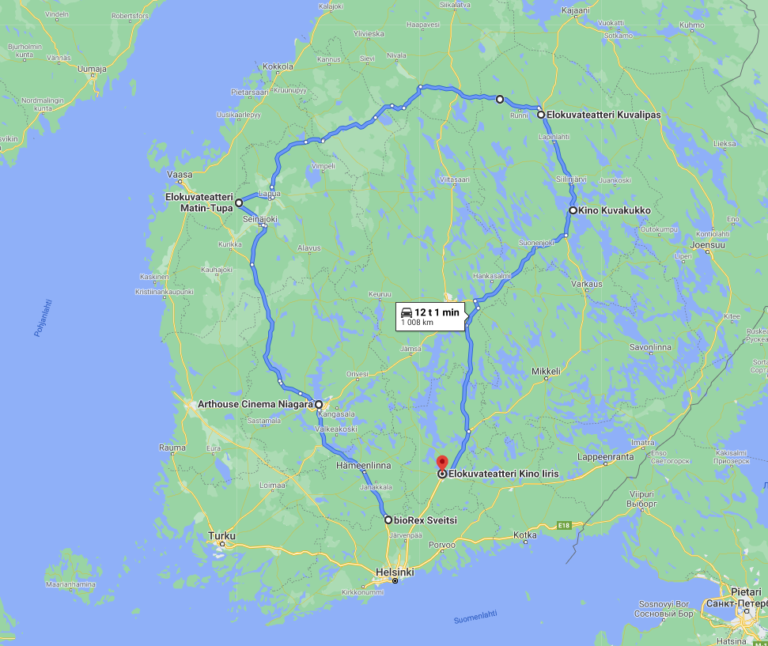 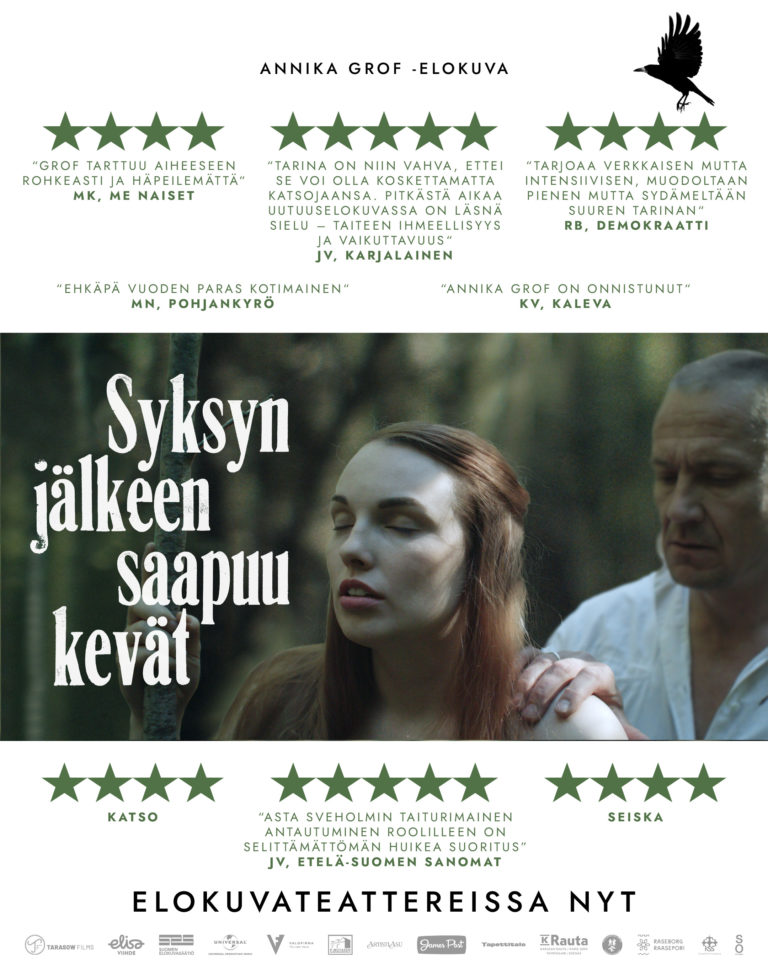