The Finnish Film Affair is the industry event and an international showcase of Finnish films and Nordic talent. Organised since 2012, approximately 400 film industry professionals from around the world attend the event each year. Tarasow Film’s crew is happy to participate in this annual refreshing event again this fall! This time there will be our latest documentary film The Other Voice which is in Lineup together with hand-selected latest Finnish films.

Finnish Film Affair Lineup consists of 21 projects, made up of 13 fiction films and 8 documentaries. The Lineup projects are completed Finnish films that have the most international potential.

See you in autumn Helsinki! 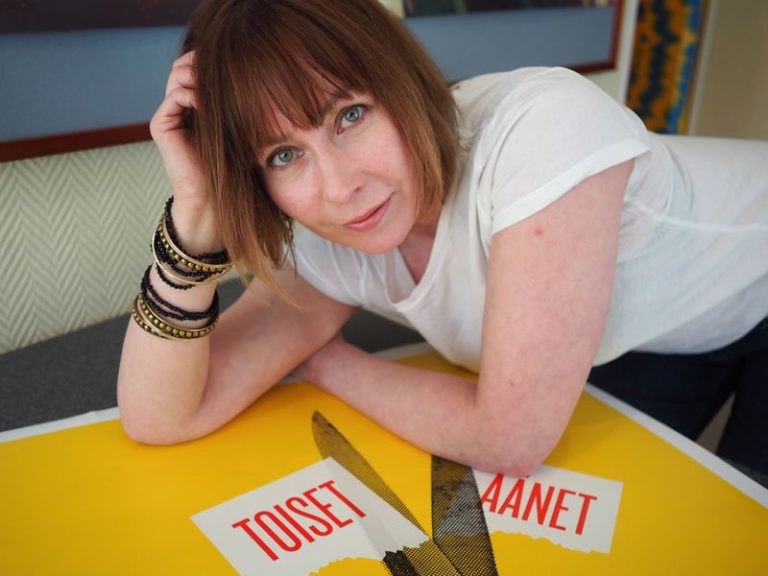 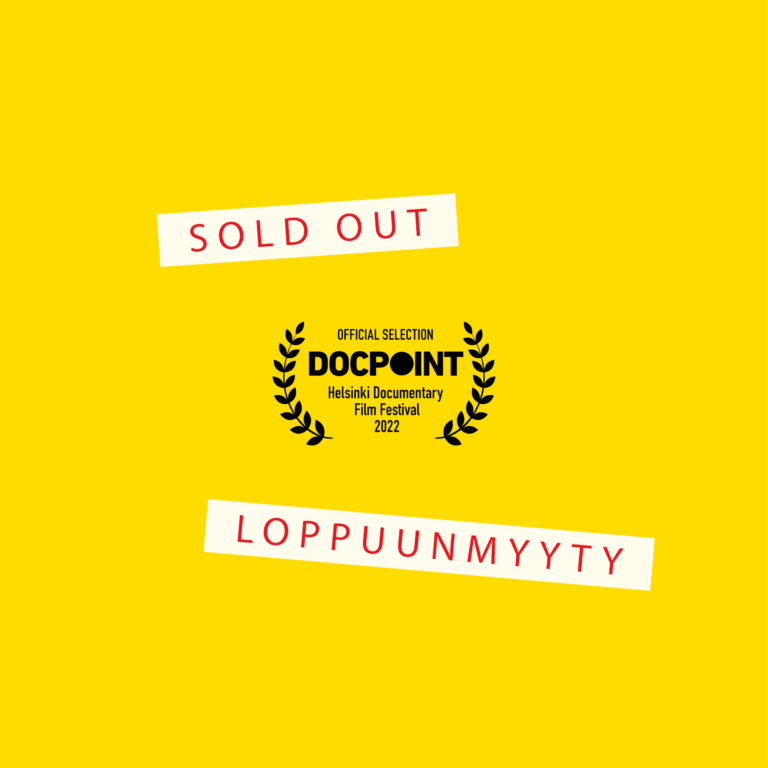