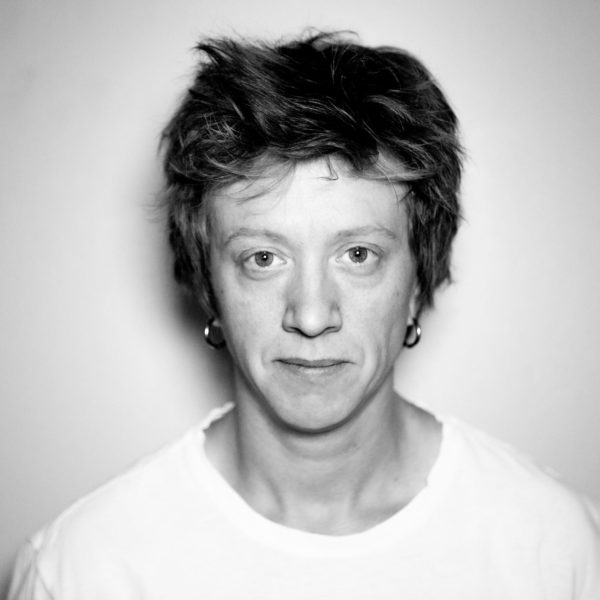 Joon Tervakari is a film producer, an editor and a founder of Tarasow Films. Joon studied film editing and directing in Tampere University of Applied Sciences and graduated in 2008. Since 2004 Joon has worked as an editor on numerous film, tv and commercial productions and has handled wide range of genres with both documentary and fictional materials. Joon got Jussi Award (Finnish film award) nomination in the category of editing 2012. Four years later Joon responded to demand and ended up producing commercials and feature films like There Will Be Spring (fiction 2020) and The Other Voice (documentary 2022). Joon is budo nerd, pedantic film editor and a producer working with passion. 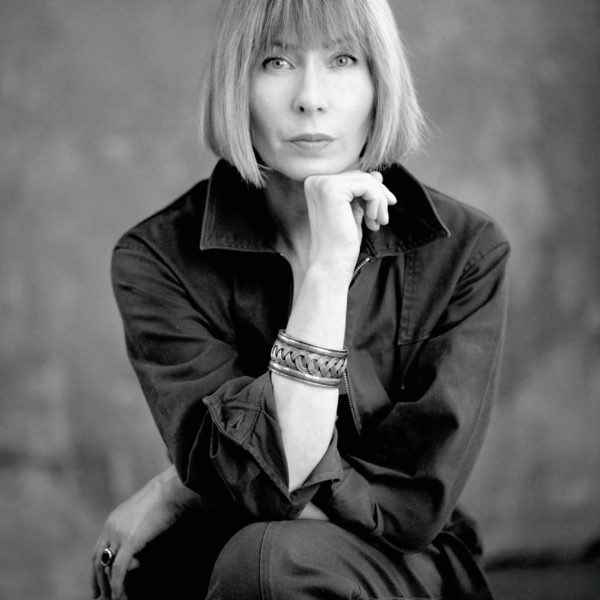 Annika Grof has graduated from University of Industrial Design and Art Helsinki, department of Film. She has been working as a director, scriptwriter and developer in film, tv and commercial productions since 2006. As a filmmaker, Annika has the power to show even the strangest nuances of the human mind and combine them into a very natural film ensemble.

Annika's latest film works are a timeless epoch fiction There Will Be Spring (2020), that got its international premiere at Midnight Sun Film Festival in June 2021 and the latest feature is a edgy and popping collage documentary The Other Voice (2022) that reflects the tragic situation of the university to the recent past's national political twists and turns. One of her well known film is Within Limits (2009) that is one of the classics of Finnish documentary film. Currently Annika is writing her new feature fiction JOSE.